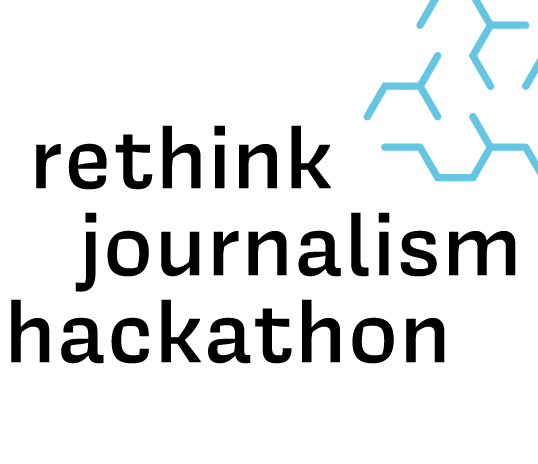 All extreme rain events in the news

Finding all extreme rain events in newspapers, news agencies, or news on Facebook

Very numerous floods happen on Earth and increase very fast due to global warming. I would like journalists to see easily when an unusual flood happened in their country, that several same events, (unusual floods, exceptional flood, record flood, huge flood, 100-years flood) happen lately, within a year in many places on Earth. Maybe it can be extracted from news, from articles shared on Facebook, from Daily mail, CNN, or any other large media or press agency, or from all local newspapers. I usually take flood news from 'The Watchers' but they don't report all floods.

So journalists could see that it is a frequent or an increasing event.

Some floods and large landslides are visible from space by ESA (European space agency).