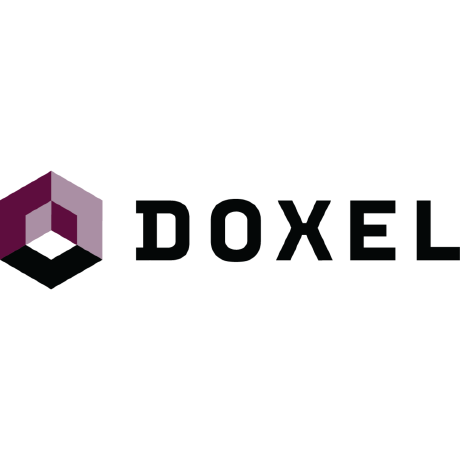 Actually a wrapper for Potree to display openMVG pointclouds featuring: - thumbnails bar with original images - smooth camera transitions between estimated camera locations (while scrolling the thumbs bar or in play mode) - relative camera positioning (click on the current thumbnail to switch between relative and original camera position) - play mode, to move the camera along all the estimated camera locations (or relatively: you can move the camera during or before the animation) - camera frustum display - undistorted image overlay - show location on map from exif GPS info